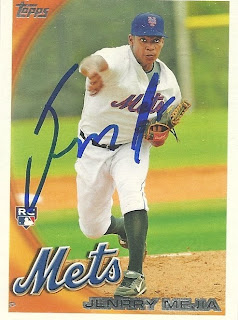 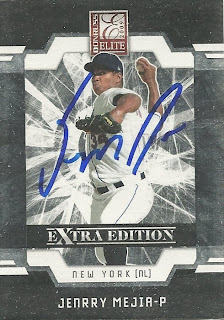 I got a little nicer signature when I had Mejia sign my card last year,, but that was at a paid signing.

I hope that Mejia can come back from the surgery & contribute to the Mets' pitching staff, whether as a starter or a future closer.