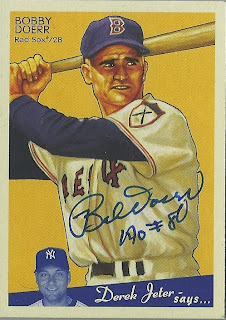 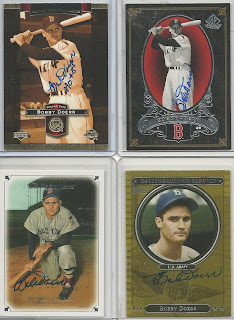 UD sure knows how to design cool cards for TTMs. Congratulations on receiving the Goudey in such a short time... and that Masterpieces autograph is simply amazing.