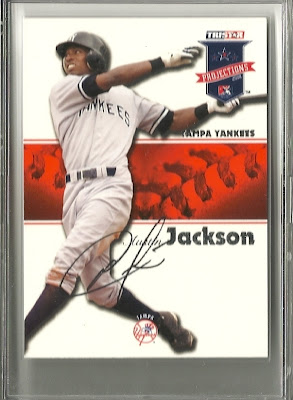 Jackson is off to a hot start in 2012. On Opening Day, Jackson hit a walk-off single that drove in the winning run in the bottom of the ninth-inning to defeat the Boston Red Sox.
Posted by George at 8:02 PM 2 comments: