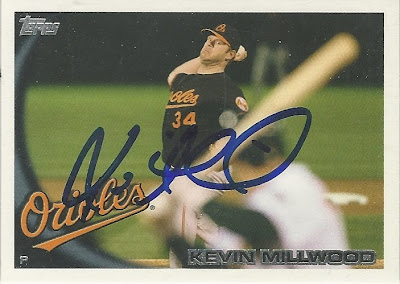 This season, Millwood (who will be 37 on Opening Day) is attempting to win a spot in the Seattle Mariners starting rotation.
Posted by George at 4:36 PM